Morandi is a project with which I am going a step further in the deconstruction of concepts and ideas, (Derrida).

Starting with the simple idea of painting a still life coming from emulating one of the masters, Morandi.
I decided to analyze why and what I was looking for, wanting to interpretate that image that I felt atracted by. After doing some sketches I didn’t feel satisfied, I created my own objects trying to get a step closer to the feeling and idea I was looking for.

I took several pictures of each object I had sculpted to be able to understand them better. 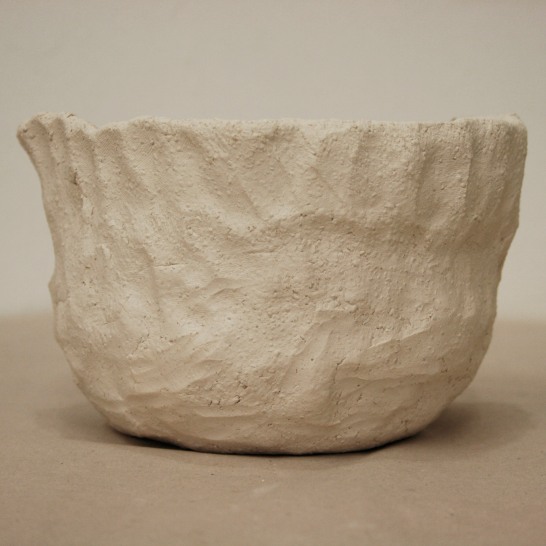 Once the objects where done, I questioned myself, why I still needed to paint them to look for that representation of the idea, I realized that the representation itself was the “x” I was looking for (Paul-Michel Foucault).
Why I want to paint a determinate object?
Can we arrive to “x” in a diferent way than painting?
What has “x” to do with the real object?
and with its representation?

A simple mathematical formula can show a snapshot of the mental process I was going trough. 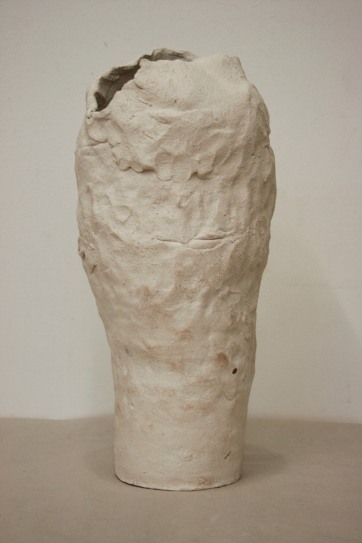 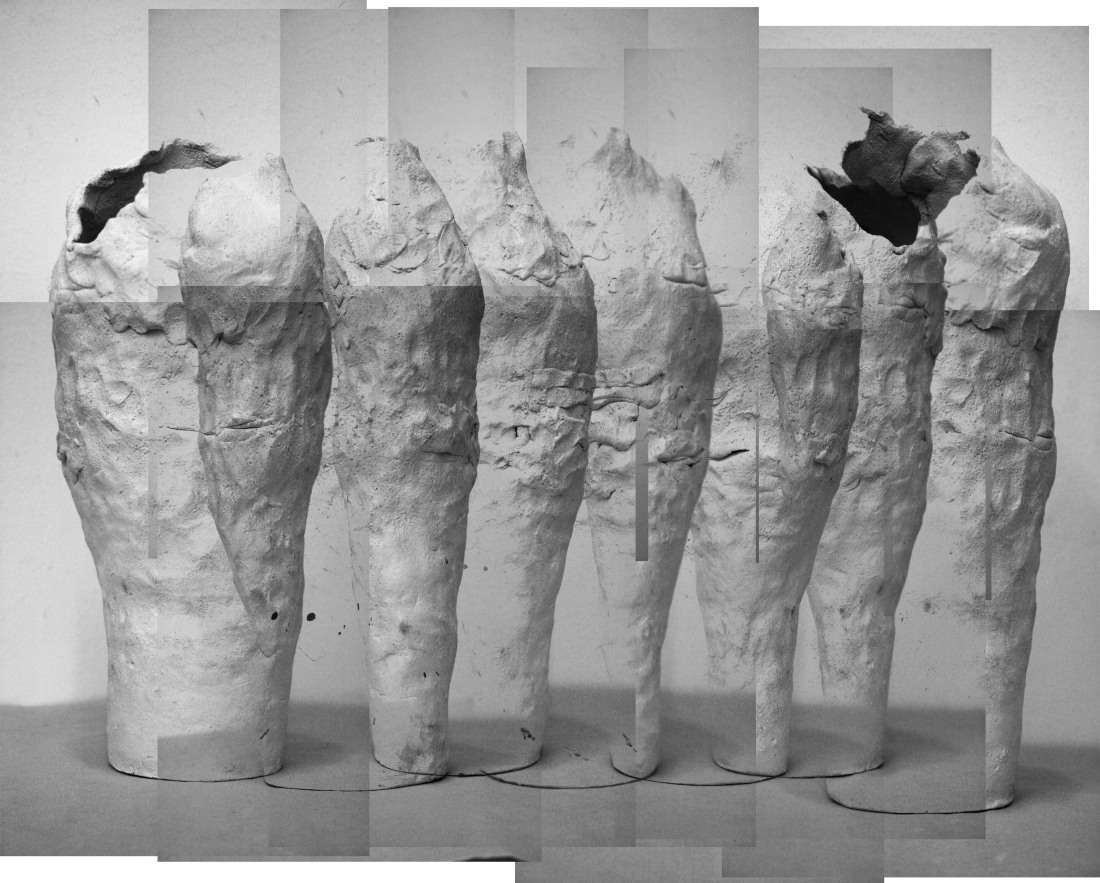 I combine the perspectives creating new representations and analyzed how they are conected with the “x” I was looking for. Abstraction put us in another perspective, it allows us to think in a different way since we don’t recognize the object at first impresion, so we are free to think the object from an alternative aspect.

Interpretation
I want to translate the textures of the sculptures into drawings but as the pictures have the camera as an intermediary and drawings and paintings have my gesture and mind, I wanted to dispose of intermediary.

This is when the idea of using silicon came to my mind. 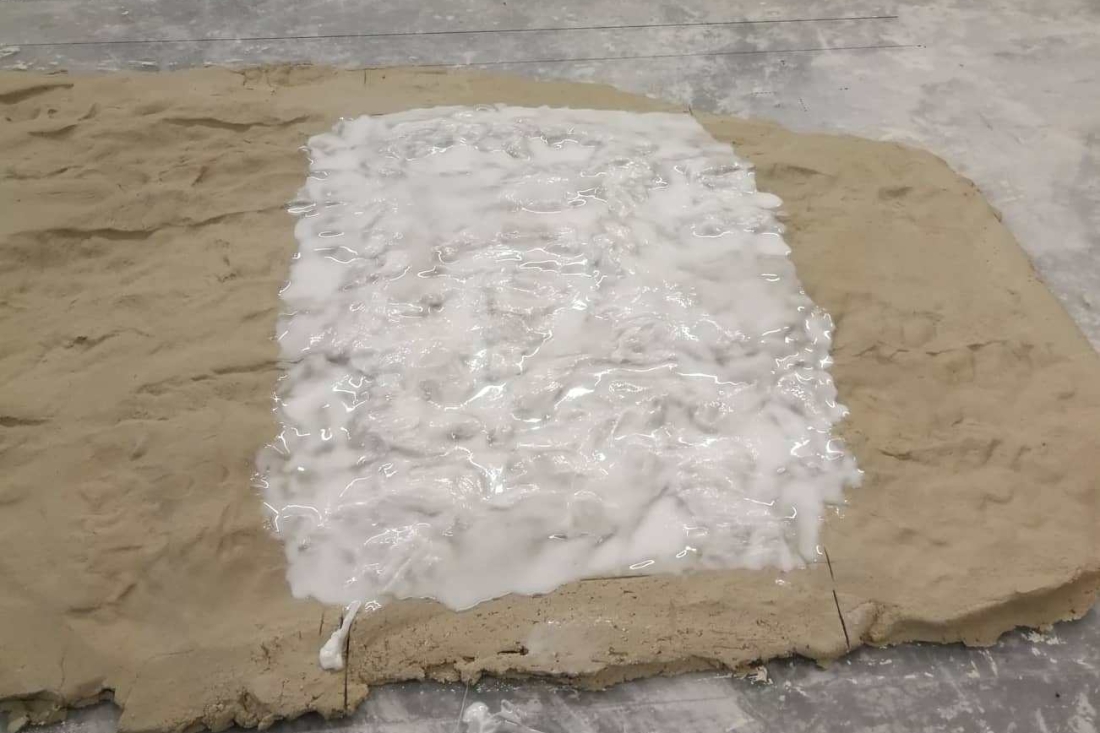 The silicon helps to create a model which can take all the textures in a flat surface so It can be used later as a mould. Additionally, with typography techniques it is possible to make the transfer of them onto paper.

Finally, I obtained the image I am interested in. After creating the prints, and after several tests, the symbols it was possible to created the desired impressions
Moreover, the shapes were then isolated, in order to be organised and eventually combined in different contexts and situations to see how they react with each other, as well as other external elements. 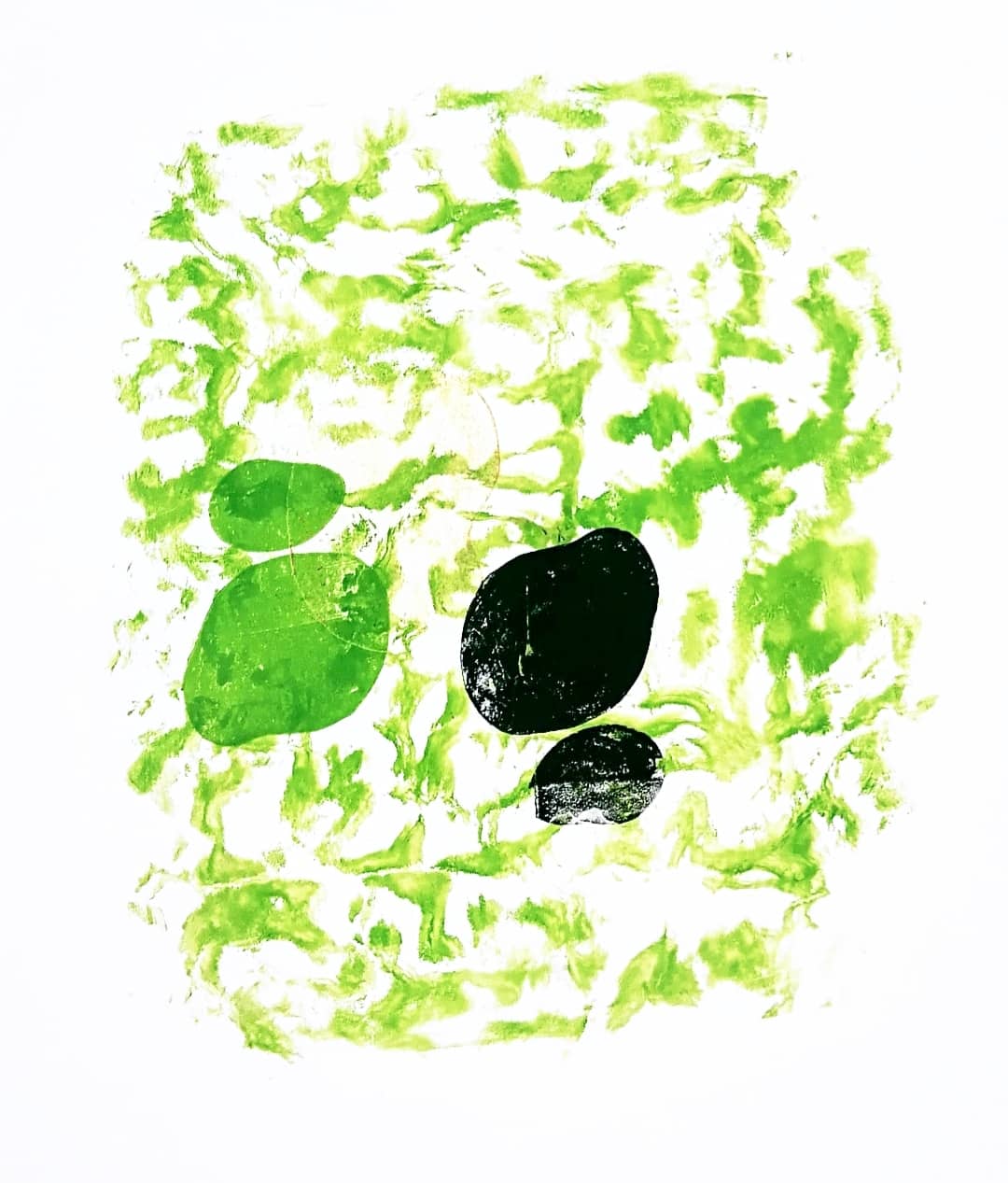 The first external variable chosen was color.
Those are the first new symbologies that are arrived to. Still in progress, diferent codes, different interpretations, diferent ways of seeing and to be seen and with comunication and experiences, this new language will evolve.

We dont know how, we dont know when or where, that is how beauty finds us, often on the journey.